It is hard to believe that it has been 25 years since CAR was founded but believe it loyal newsletter readers; the company is 25 years old.  Our official anniversary date is September 12th, 1986.  Please see the note below from our founder and CEO Charlie Rogers:

It’s hard to believe that it has been 25 years since I started CAR.  I would like to take this opportunity to thank all of you.  If I try and single out everyone that helped, I would miss many, but I do have to acknowledge my wife Michelle.

Michelle has been solid as a rock.  The day after I quit my job she walked to the local day care center and took a job as a caregiver.  She continues her caregiver role as a “hands on” grandma with our soon to be 5 local grandchildren, and she also volunteers at Benincasa Hospice.

Beyond Michelle it’s all of you: friends, customers, employees, and vendors.  I have always believed that owning your own business is a privilege, and if the community embraced you it greatly enhanced your chance for success.  I look forward to participating and watching CAR continue to grow.  I also enjoy watching the CAR team of highly skilled professionals mold the company and get it ready for the next 25 years and beyond.

What could be better than turning 25?  How about setting a new all time sales record in Aug. and then following it up with the 2nd best month in company history?  Well that is exactly what happened.  The old record was set in May 2006, over 5 years ago.  Since then we have come close a few times but never bested that particular month.  Between strong sales, efficient use of resources, and a lot of hard work, CAR invoiced for an additional 6% in August 2011-blowing away our previous record.  As per company policy if we break a monthly sales record we celebrate with lunch and CEO Charlie Rogers treated the staff to a well-deserved Sticky Lips BBQ.  September 2011, CAR beat May of 2006 again, making September our second best month ever.  Thanks to all our dedicated employees, customers, and vendor partners for your support.

A key CAR employee hit a significant milestone in August; Robert (Bob) Little celebrated his 10th anniversary with CAR.  Bob started with the company on Aug. 20th 2001.  Per company policy Bob was honored at the August employee meeting and given a lovely mantel clock. CAR was lucky enough to get Bob through a referral from CAR employee Rob Starks.  The two had worked together at another shop.  Bob was hired as a tool and die maker a job that he continues to excel at today.  Bob also runs our Wire EDM machines along with building dies.

Bob lives in Avon with his wife Cindy and their daughter.  When not working at CAR Bob enjoys watching the Chicago Bears and playing in his dart league.  He also enjoys live music and can be seen at various festivals around Rochester with Cindy.  Congratulations Bob Little on your years of service!

CAR deviated from its traditional company picnic, and instead headed to Sea Breeze to ring in our 25 years.  The picnic was held on Sept. 10th and was attended by CAR employees, their families and friends.  CAR was blessed with perfect weather, and guests used their ride and slide passes and enjoyed a BBQ picnic at the special CAR pavilion.  Guests were also entered into a raffle; lots of prizes were given out, we also had a special raffle for the kids.  Congratulations to stampings employee Anthony Campbell who won the grand prize, a $100 gift certificate to Eastview Mall.

Thanks to Anthony’s wife Merribeth Campbell who captured a few snap shots of the day.  To view her pictures click here

CAR sends its warmest congratulations to stampings scheduler Carrie Cassano Hause on her recent marriage to Robert Hause.  The wedding was held in Naples, NY on Aug. 13th 2011.  The ceremony took place outside over looking Canandaigua Lake with the reception starting immediately after at the Bristol Views Bed and Breakfast.  The groom’s brother-in-law performed the ceremony and her father, Allen Cassano, escorted Carrie down the aisle.  The couple got lovely weather for their special day; with a bit of rain rolling in but not until the dance party was well underway.

Guests enjoyed a pig roast, live band, open bar, and fun party favors such as candy and mustaches.  Part of the CAR crew was invited to this celebration, and a good time was had by all.  Congratulations again to the “Care Bear”. 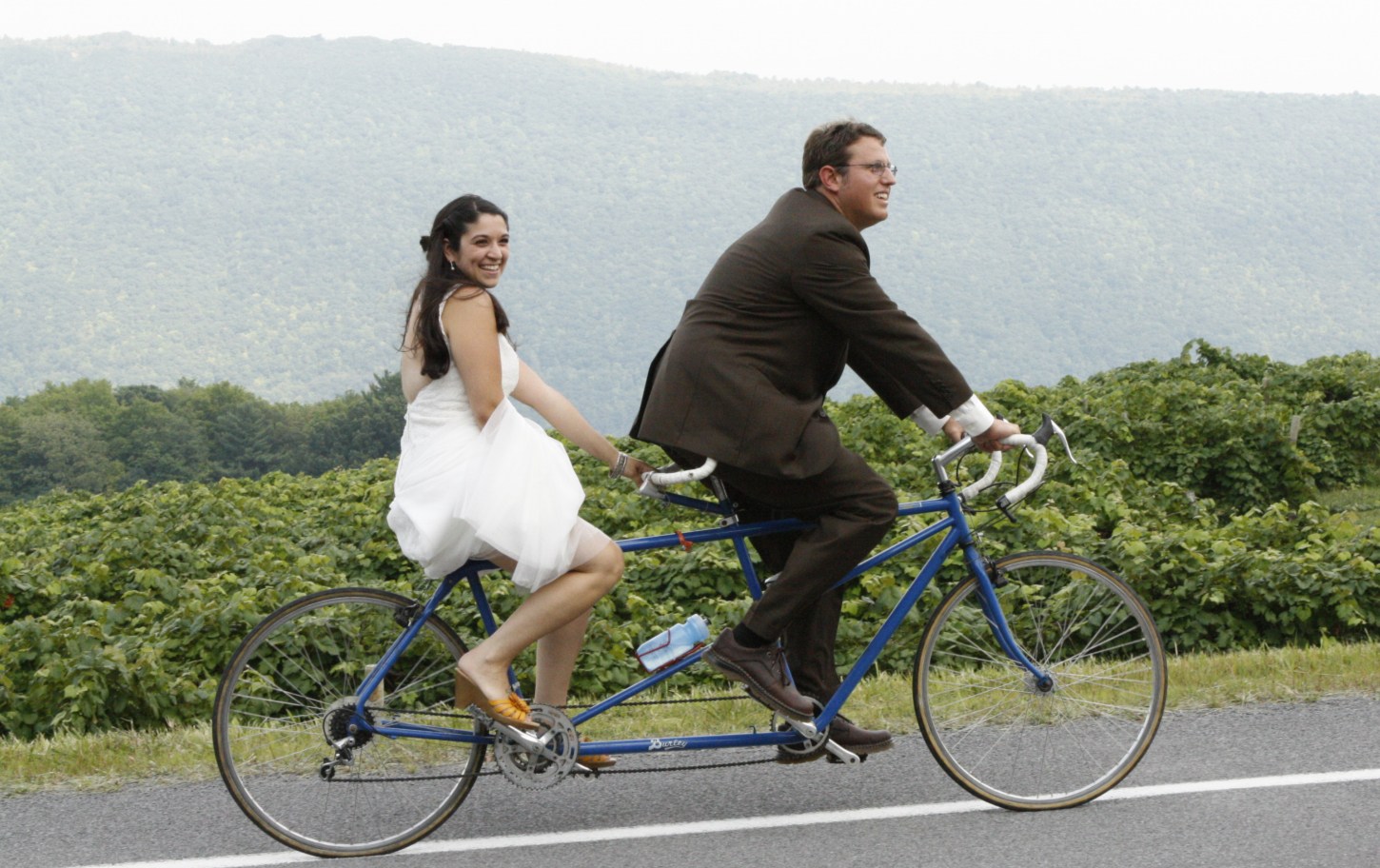 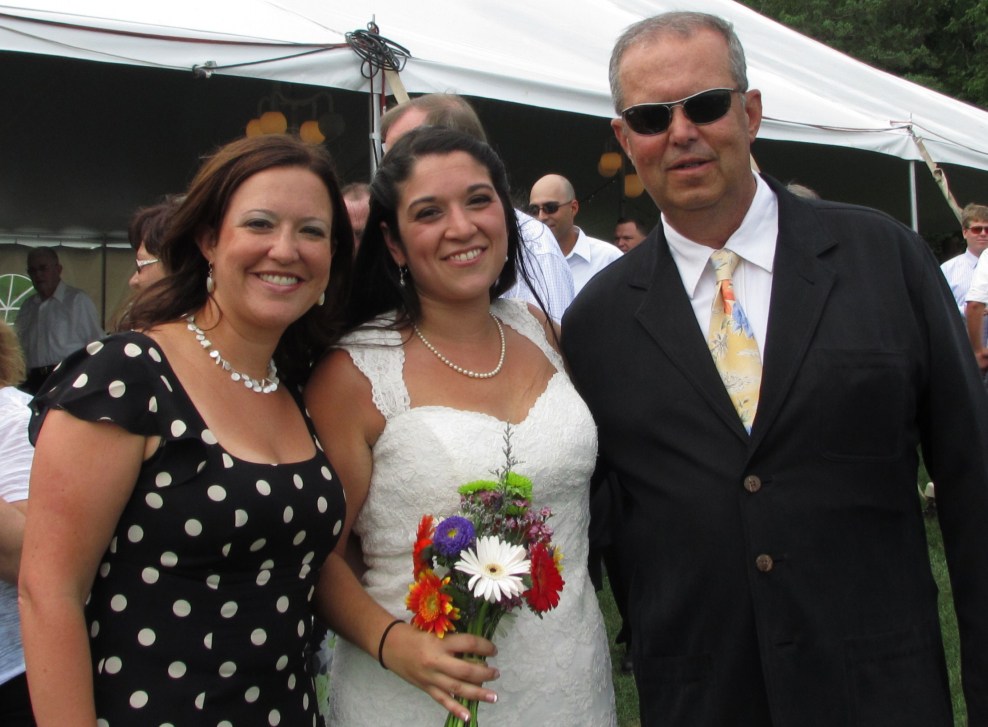 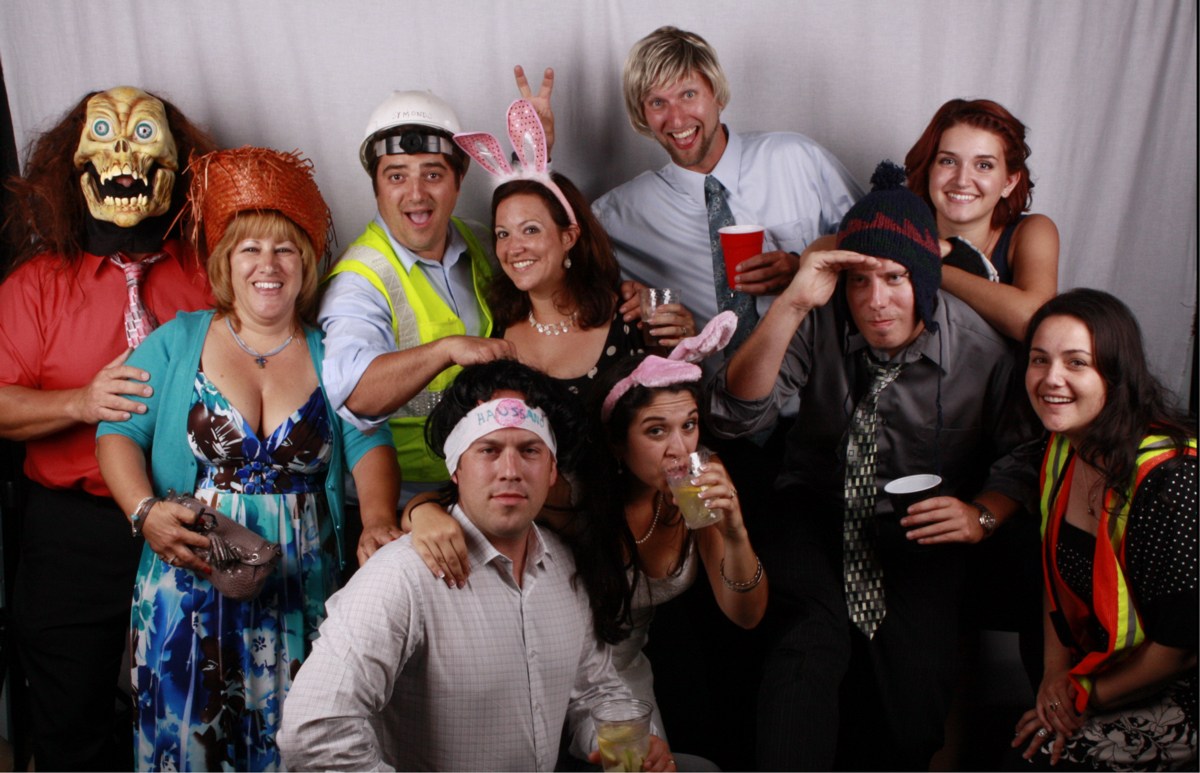